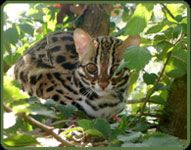 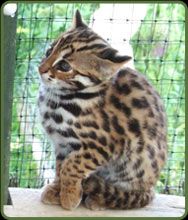 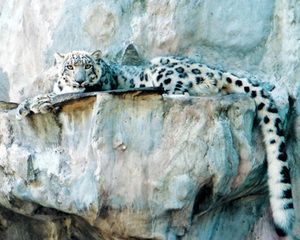 The Snow leopard's Natural Habitat is the Moutains
Chilna contains about 60% of Snow Leopard Habitat.  The cats have already disappeard from some areas where they have formely lived, such as Mongolia.  Much of the snow leopard habitat is located along international borders. Some are disputed against two countries. To some degree this protects the cats. But it also adds to the difficulty of studying the Snow Leopard. Some of the cats prefer mountain cliffs, rocky outcrops and ravines.  This habitat helps them to sneak up on their prey.  Radio collar studies have proven they usually like to remain in one area for several days before they move on to another part of their home range, usually in another valley where they can find another herd for prey.  They can cover long distances in a single night. In Mongolia it has been documented they have travel 25 miles between mountain slopes.   Information found on Google.